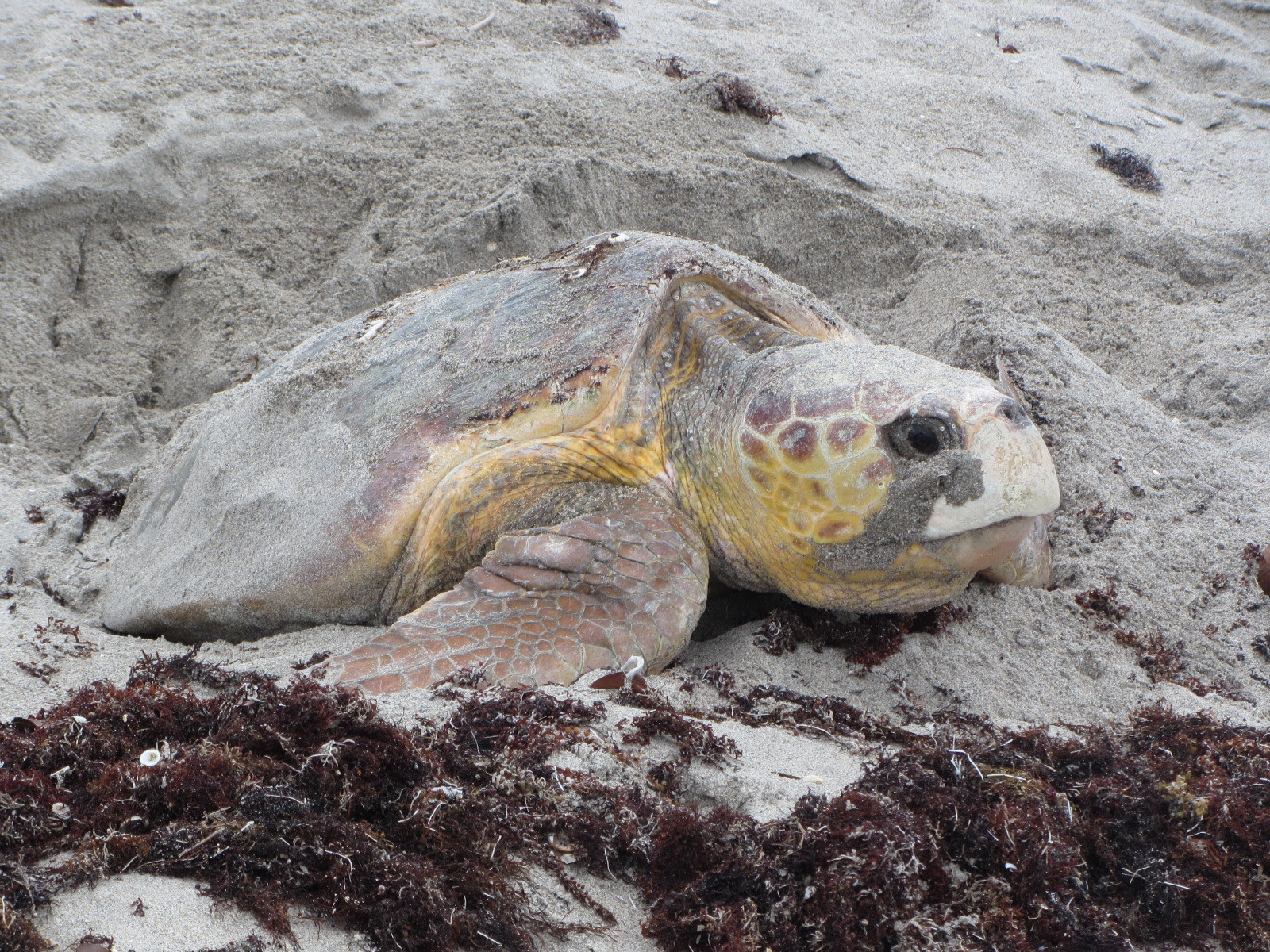 May is the beginning of sea turtle nesting season on many of Florida’s sandy beaches. Beachfront property owners and beach visitors can help nesting turtles and hatchlings by turning off or shielding lights that are visible from the beach at night.

“People’s efforts to keep our beaches as dark as possible at night, without affecting human safety, can make a tremendous difference for nesting sea turtles,” said Robbin Trindell, head of the Florida Fish and Wildlife Conservation Commission (FWC) sea turtle management program. “Female sea turtles and their hatchlings can be disturbed or confused by artificial light, whether it comes from a house, a flashlight or a cellphone camera.”

What are the basics of being sea turtle-friendly?

Buildings and other structures along the beach that need lights for human safety can be lit with long wavelength amber LED bulbs in a downward-directed, well-shielded fixture that is not visible from the beach. The FWC tests lights submitted by manufacturers to see if they meet our “Keep it long (wavelength), Keep it low (lumens and mounting height) and Keep it shielded” requirement. Approved fixtures are less likely to impact nesting or hatchling sea turtles. The agency maintains a list of these certified wildlife-friendly fixtures so property owners along Florida’s coastlines can easily find options that work for human and sea turtle safety. The list is available at MyFWC.com/Conservation by clicking on “How You Can Conserve,” “Wildlife Lighting” and then “Certified.”

The FWC works to conserve Florida sea turtles, including coordinating nesting beach survey programs around the state. People can help by reporting sick, injured, entangled or dead sea turtles to the FWC’s Wildlife Alert Hotline: 1-888-404-3922, #FWC or *FWC on a cellphone or text Tip@MyFWC.com.